On Monday, 11 January, Crocworld Conservation Centre’s Reptile Curator, Wade Killian, and Crocworld Animal Care Team member, Mdu Nunwana, received a call from a distressed homeowner in the Widenham area who feared for the safety of her dogs after spotting a large female Southern African Python on her riverside property. On arrival Killian spotted the python had a clutch of eggs, both were safely removed from the property, the clutch of eggs were placed in an incubator at Crocworld and the female python was safely released into a suitable habitat the next day. Fast forward to a few months later and the Crocworld team is pleased to report that the python’s eggs have recently hatched and the 60-70cm long hatchlings were safely released by the Crocworld team into the wild on Tuesday, 20 April.

“Female Southern African Pythons lay their eggs in abandoned burrows or in mounds of vegetation and remain with the eggs throughout the incubation period until the offspring hatch and disperse soon after. Southern African Pythons are a protected species in South Africa as they are highly sought after for bushmeat and traditional medicine. They reach up to 6m in length and are generally found around water sources from which they often ambush their prey,” said Wade Killian, Crocworld Conservation Centre’s Reptile Curator. 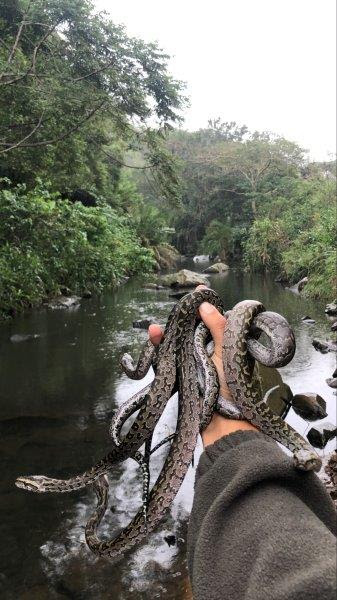 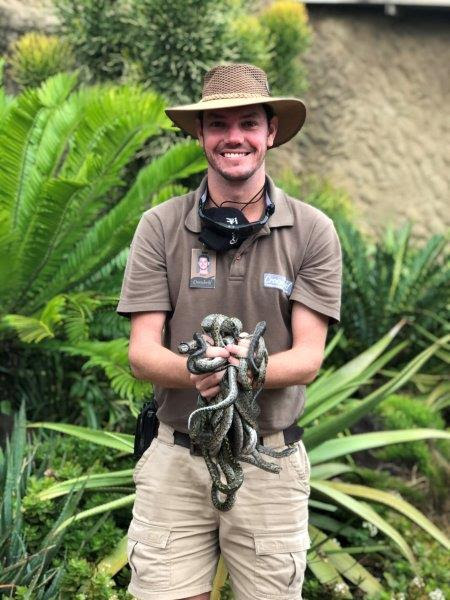 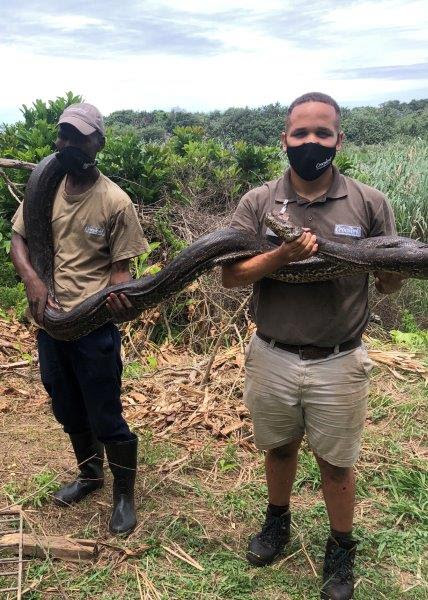 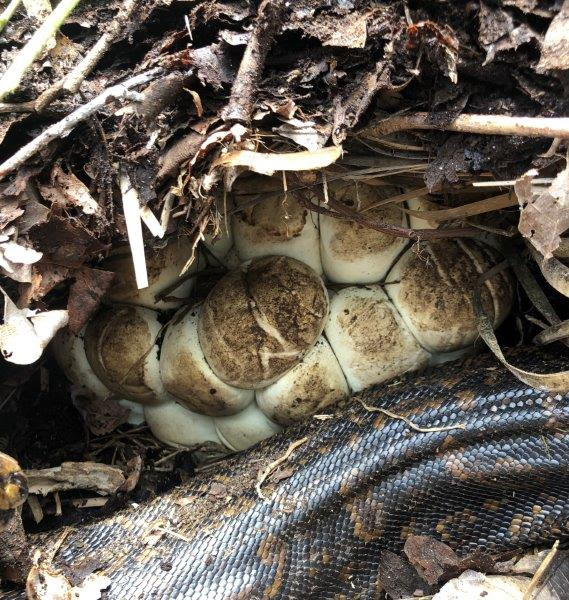 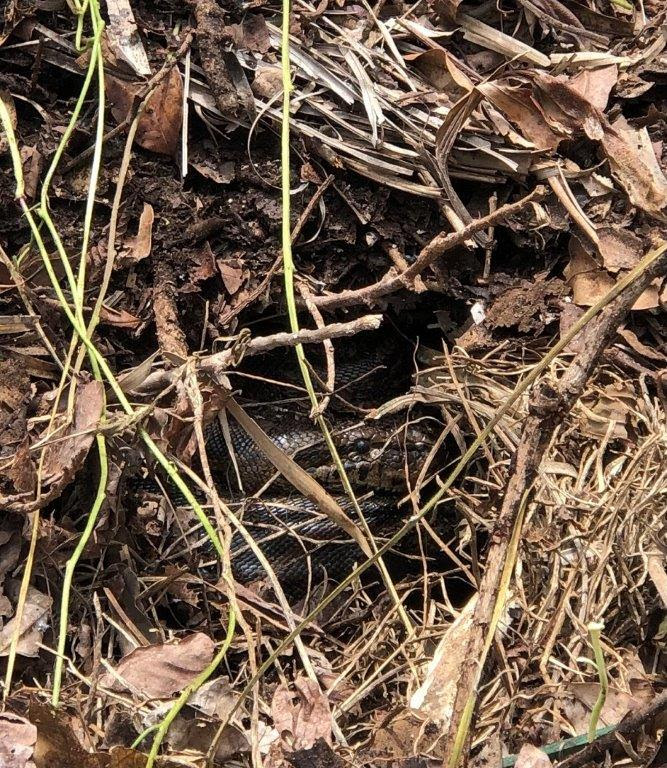