This June public holiday, why not sit for a while and appreciate the enchanting smile of Henry the famous Nile Crocodile at Scottburgh’s Crocworld Conservation Centre as they celebrate World Croc Day (traditionally held on 17 June). The centre is hosting the celebration a day early on Wednesday, 16 June so visitors can take advantage of the public holiday, and participate in the day’s activities that highlight the plight and ecological importance of endangered crocodilians worldwide.

“Because crocodilians are the ultimate survivors and some of the oldest known species on the planet, many don’t realise just how threatened they actually are today,” explained Wade Kilian, Reptile Curator at Crocworld Conservation Centre. “Some species, like the West African Slender Snouted crocodiles - for which we have a breeding programme at Crocworld - are even critically endangered, with only 500 to 1 000 left in the wild.”

He explained that, as apex predators, crocodiles play an important role in the ecosystem: “They help prevent habitat degradation by overpopulation, regulating the populations of their preferred prey species. Hatchlings, which have only a one percent chance of surviving to adulthood, also serve as an important food source for other species such as birds, monitor lizards and even other crocodiles.”

1. Crocodiles are the most vocal of all reptiles, in fact, some species have more than 20 different vocalisations.

2. Crocodiles have three eyelids, and the third eyelid has no rotating membrane.

4. Crocworld resident, Henry, is the oldest known living Nile crocodile and he’ll be celebrating his 121st birthday later this year.

6. The sex of the crocodile’s offspring is determined by temperature.

7. Crocodiles will intentionally swallow stones to help break down food in their stomachs.

8. Crocodiles can hold their breath for just under two hours at a time.

9. There are 24 species of crocodiles found worldwide, eight of which pose a serious threat to humans. At Crocworld, there are four species residing at the centre: Nile crocodiles, American alligators, West-African Slender Snouted crocodiles and West-African Dwarf crocodiles.

10. Nile crocodiles account for one third of all crocodile attacks on humans annually.

Crocworld Conservation Centre, a member of global conservation NPO, Species360, is dedicated to wildlife education and the conservation of many endangered animal species. This year, in celebration of World Croc Day, the centre has announced some additional crocodile feedings and a lunch special.

- There will be crocodile feedings and an informative talk at 10am, 11am and 3pm. There is also a special American alligator feeding at 2pm.

- There will be juvenile crocodile handlings after each of the feedings in the Crocworld interaction area.

Visitors can get to Crocworld Conservation Centre where all Covid-19 protocols are in place including sanitising, mask wearing and family group social distancing. In line with regulations, Crocworld Conservation Centre and the on-site Fish Eagle Café are open from 9am to 4.30pm. Alongside the World Croc Day special, Fish Eagle Café is hosting a number of meal specials including:

For more information about Crocworld contact 039 976 1103, visit www.crocworld.co.za or ‘Crocworld Conservation Centre’ on Facebook. To find out more about Fish Eagle Café, call 083 658 7073 or email mvanzyl@cbl.co.za. 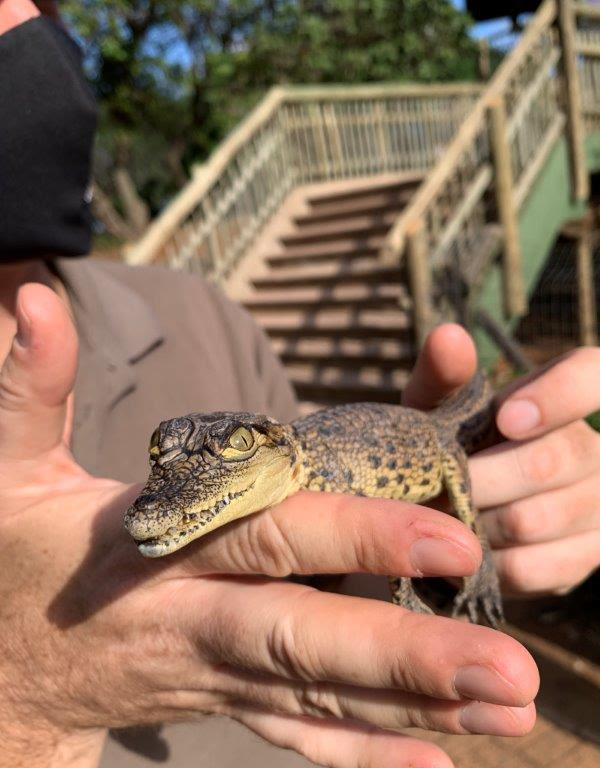 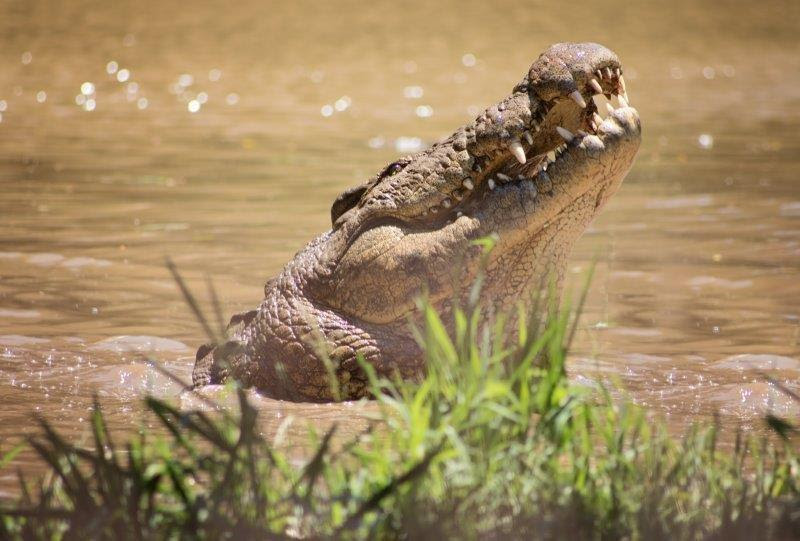 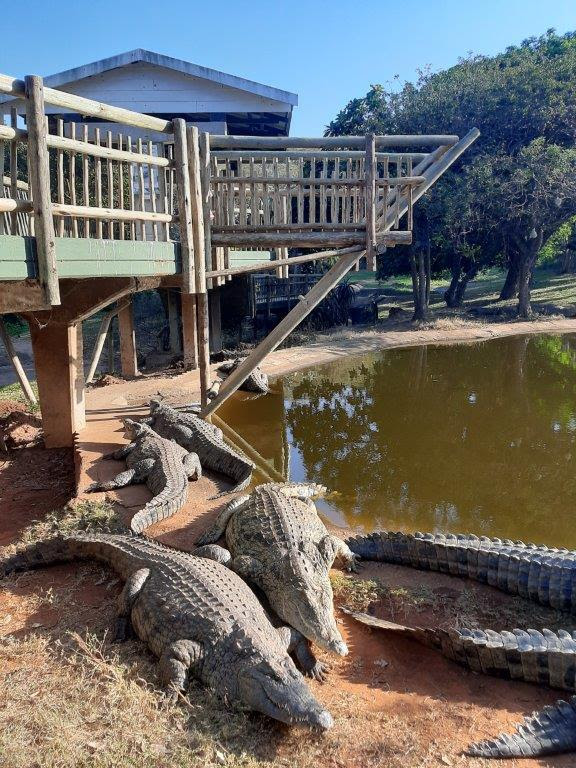 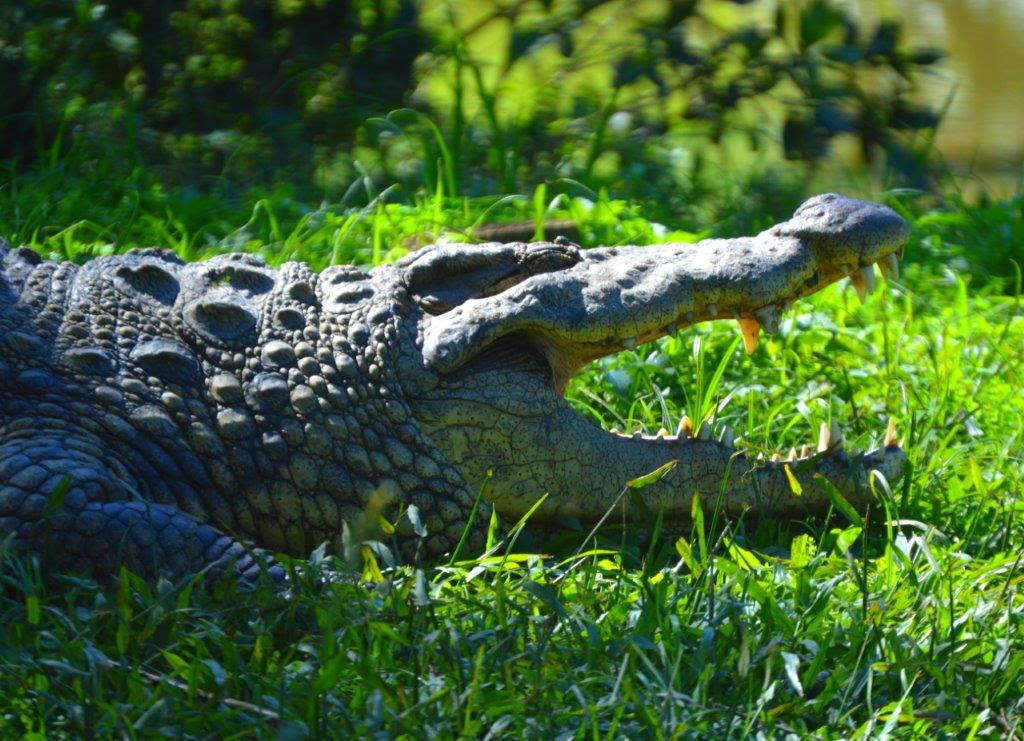 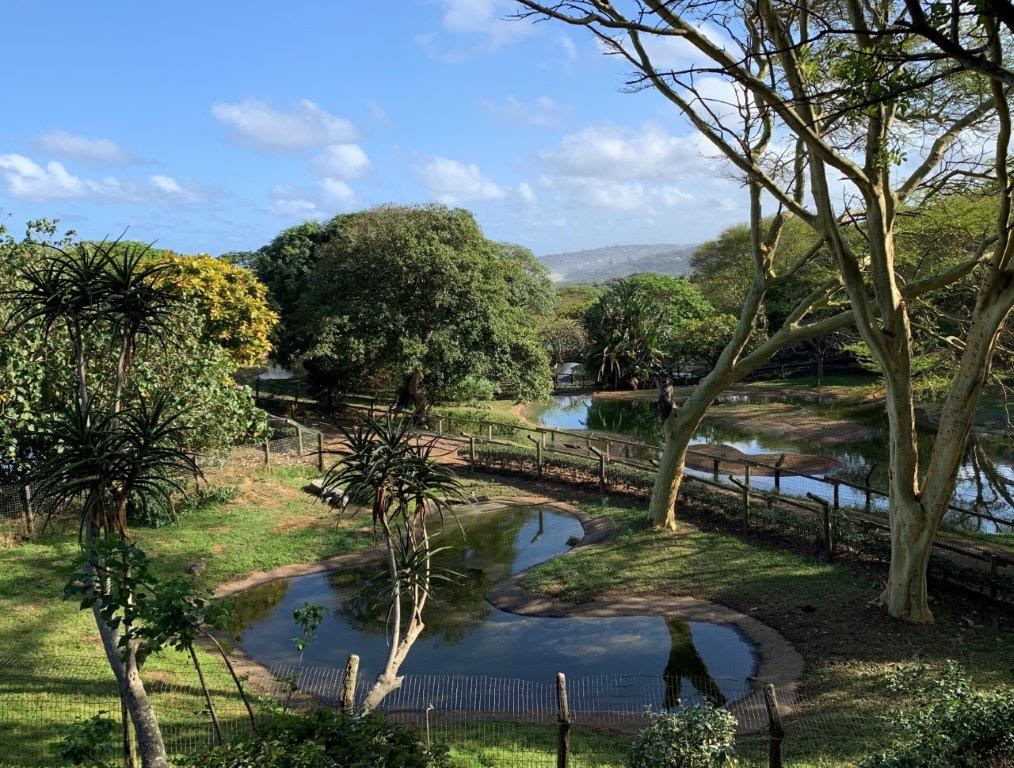