The Crocworld Conservation Centre team was quick to respond to a call-out at Freeland Park in Scottburgh where a stiletto snake was found in the pool. Wade Kilian, Reptile Curator at Crocworld Conservation Centre, said: “I received a call from a gentleman about a snake swimming in his pool. He initially wanted to pick it up to move it, but his wife persuaded him to call me which was fortunate as, on arrival, I saw it was a stiletto snake. These are a ground-dwelling species that usually come to the surface after rain, as the water saturates air pockets in the ground. I managed to rescue the snake and release it into a safe area the next day.” Also known colloquially as ‘the side-stabbing snake’, stiletto snakes have the highest fang-to-body length ratio of any snake and can stick its fangs out the side of its mouth to bite a perceived threat. They have potent cytotoxic venom and, while not life-threatening, they’re responsible for many amputations. Killian explained that, due to their small size, stiletto snakes are often mistaken for a harmless species. However, they’re responsible for most of South Africa’s serious snake bites. They can be identified by two characteristic defensive behaviours – arching their neck (like the heel of a stiletto) or a jerking movement when they’re disturbed. Residents are urged to contact professionals if they need a snake removed. For more information or assistance contact Crocworld Conservation Centre on 039 976 1103, visit www.crocworld.co.za or ‘Crocworld Conservation Centre’ on Facebook. 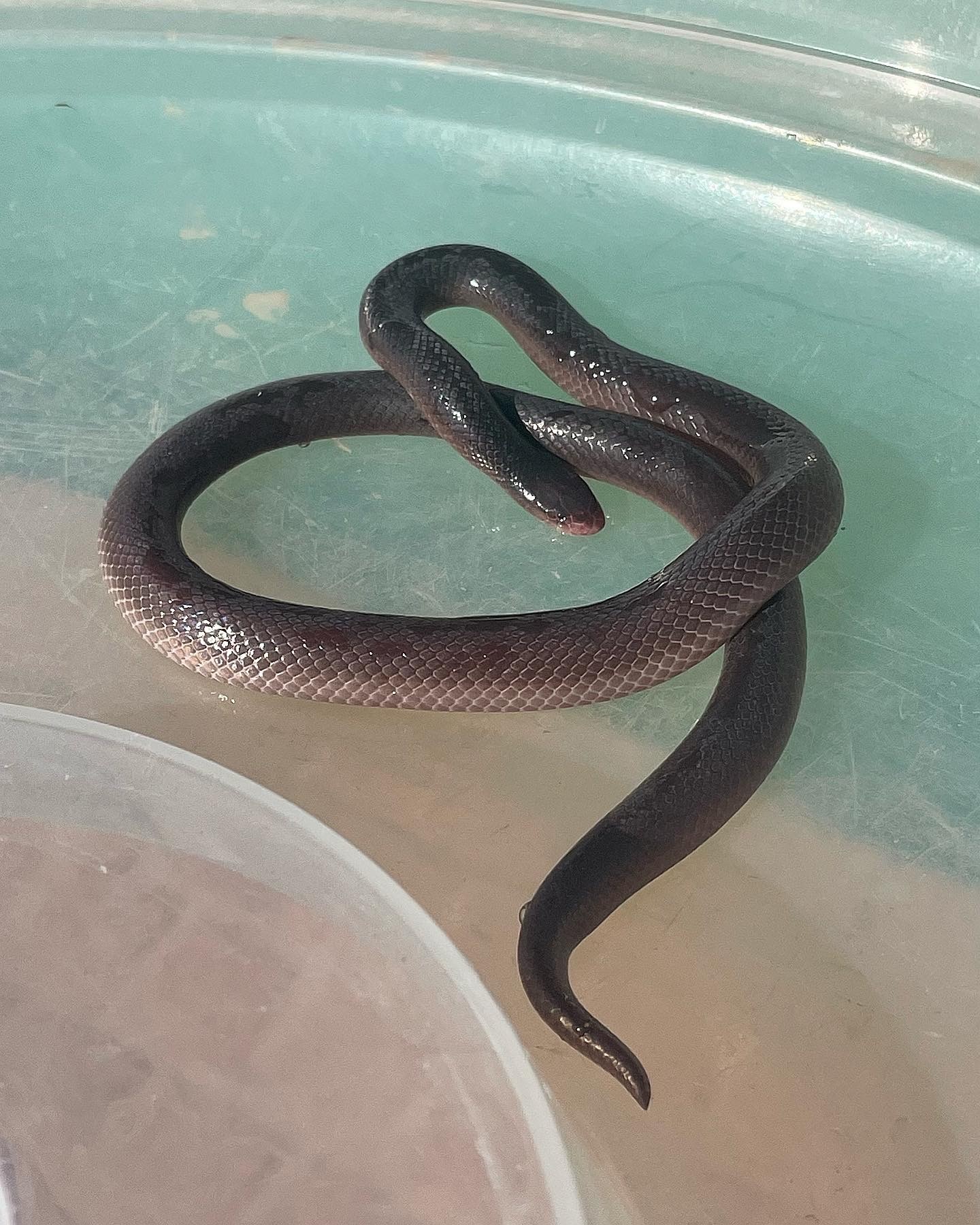